You are viewing this site in staging mode. Click in this bar to return to normal site.

10 Reasons I Love Working with Millennials

We all fall into the trap of trying to make sense of what goes on around us by reverting to generalisations. Once we’ve got a box to put people in, it makes life somuch easier!

When we pause to consider the situations and interactions we have with those around us we start to see gaps between our assumptions and reality.

All of us are influenced by those who’ve gone before, as they were influenced by those who went before them. I was born in 1967 and my parents were born in the early 1940’s. Their parents were born in the early 1900’s. My parents learned how to run a house, what it meant to be a ‘couple’ and how to be parents, by observing their parents, who in turn learned from theirs. Somehow, my reality is influenced by early 1900’s thinking. As a 50-something leader, living and working in 2019, could my point of reference be traced so far back.

I spend most of my working week with people aged between 18-30, commonly referred to as ‘millennials’ and ‘Generation Z’ and characterised by some broad stereotypes that are largely negative: commitment-phobic, last minute, entitled, lazy…to name a few. TIME magazine’s May 2013 edition, about millennials was titled “The Me, Me, Me Generation”.

The landscape today is vastly different from that of the youth who grew up in the 1950’s and 60’s; access to information, availability of products, leisure possibilities, travel and economic resources. Not only this, but the fabric of society has changed too.

From an evangelical Christian perspective a decrease of belief in absolutes and questioning of Christian values has resulted in resistance to new social thinking.Many feel the need to ‘hark back’ to the characteristics and culture of the last generation, where solidarity and ‘truth’ could be found.

We live in a post-modern, post-Christian, and some would say, post-secular society. The values and ideals of previous decades are long gone. Bob Dylan predicted where we might end up when he sang that “the times they are a-changin’”, because they did! With this background in mind, here are a few of my thoughts on why I love working with this generation… 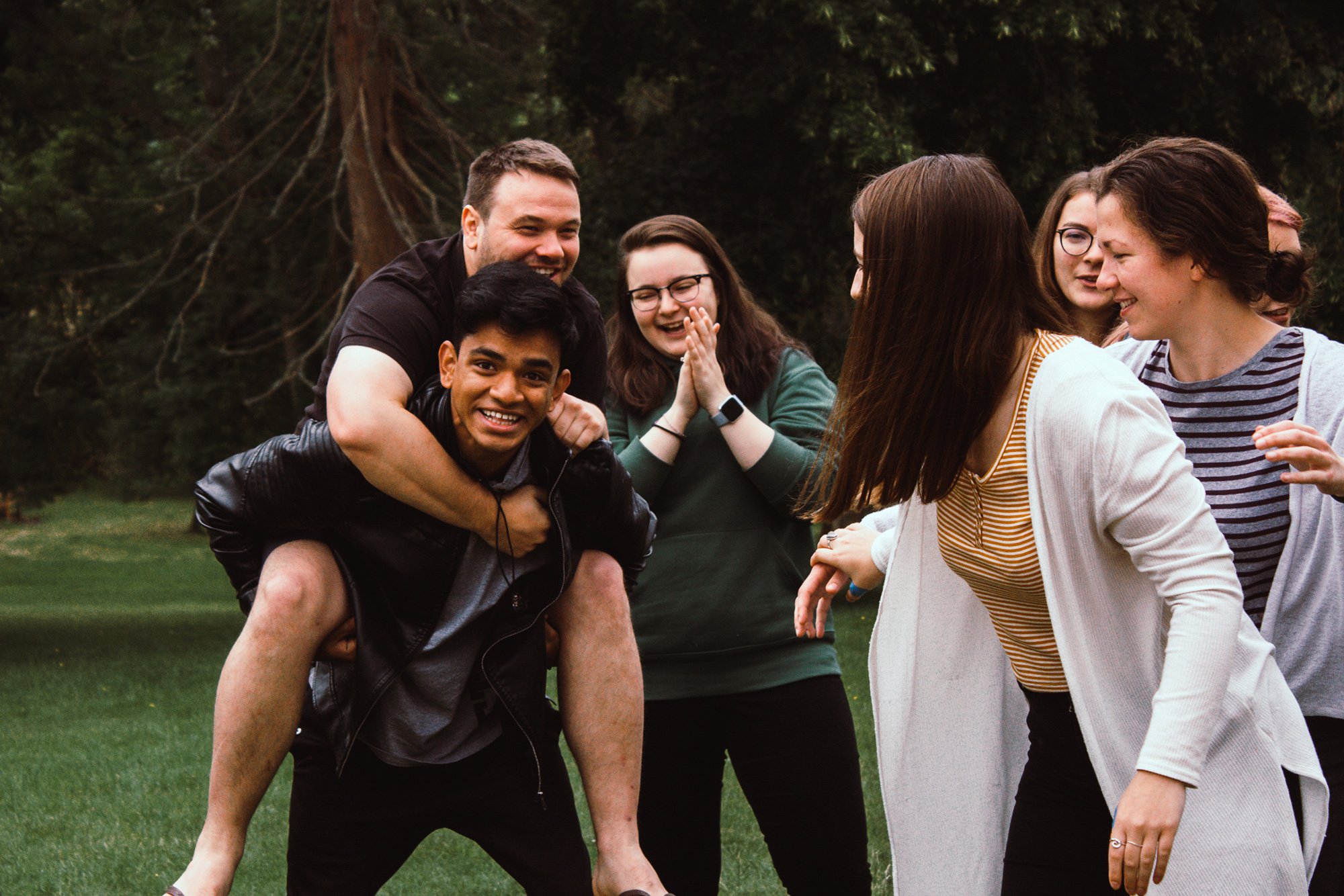 There is a willingness in this generation to embrace new ideas. While many millennials will embrace anything that’s going, which sometimes seems like they’ll jump on any bandwagon, they’re open to new ideas that won’t conform to the ideals of the past and will resist doing things ‘for the sake of doing them.’ With changes in culture, and society having to respond differently to many situations, I think this is no bad thing.

2. They’re willing to be interrupted

With increased accessibility of YouTube, Netflix, Spotify and other media outlets that can be paused and then accessed whenever they’re wanted, they don’t have to miss anything. Access to media can be translated into an approach to life that doesn’t need to be determined by rigid schedules. This generation is often willing to be flexible as there will always be another opportunity to get things done.

In a move away from the multinationals and the corporate machine, millennials will actively seek out the local, organic coffee- roaster or vintage boutique more readily than their parents’ generation. Millennials value craftsmanship and authenticity.

Being tech savvy isn’t a choice, so much as an expectation. This is the generation that didn’t learn to type and doesn’t have to read a manual to figure out how to make things work - it’s natural. They’ll always be able to help you with your Instagram account and set up your new device.

5. They know about global issues Smart phones seem to encapsulate the integrated lifestyle

Access to the internet and the ability to respond to a post, upload an experience or research a topic is second nature to this generation. I am frequently impressed with the breadth of awareness and understanding these young people have of world issues.

6. They want to save the world 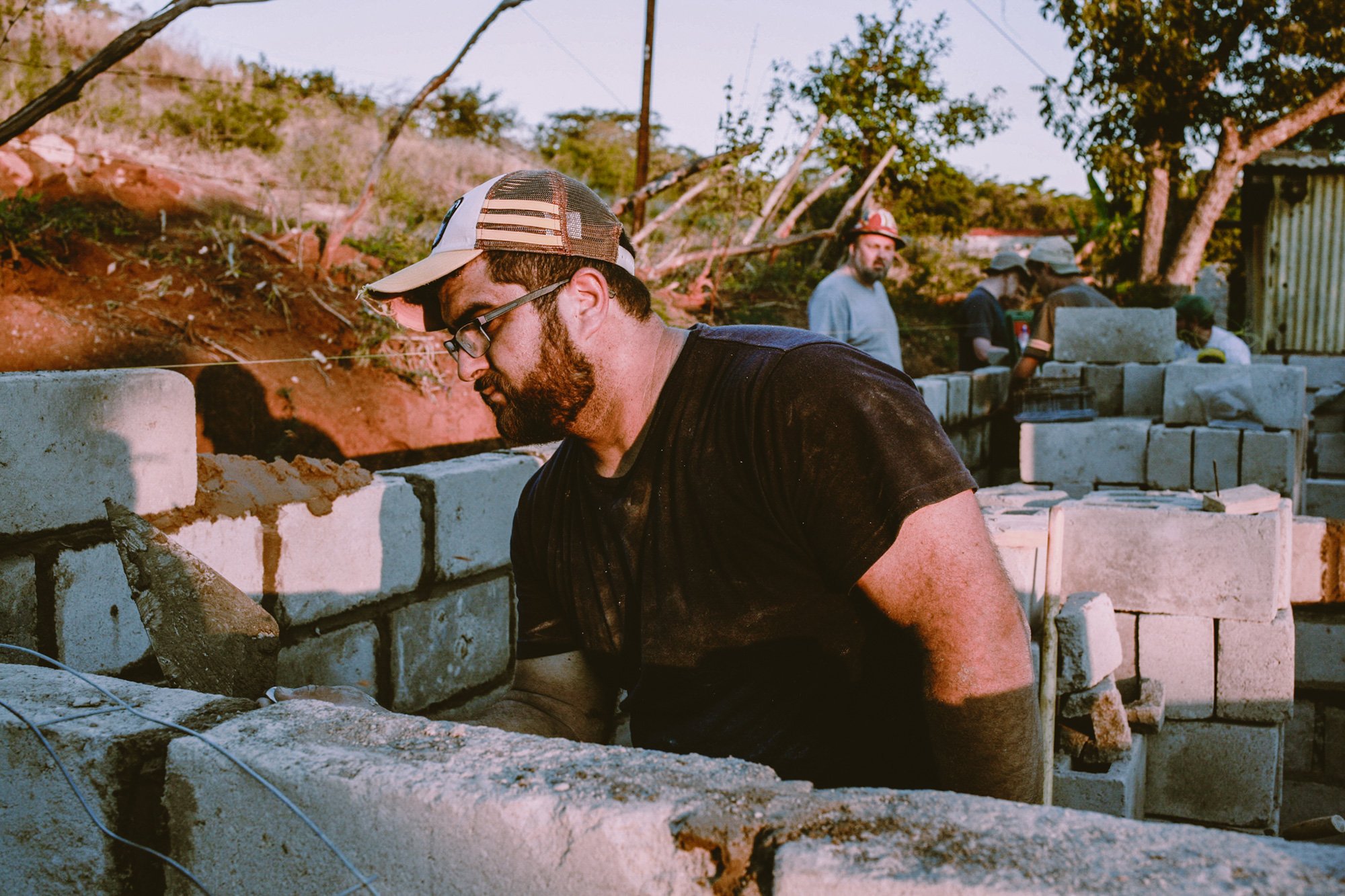 There are many causes and concerns that interest this generation. With an increased awareness of global issues, they want to see things change for the better. Massive causes are embraced and local initiatives are supported.

7. They’ve got opinions (about everything)

There are a few studies that show that millennials are less politically engaged than other generations, yet they will adopt a cause and work for it. Whether social, climate or issue led, they’ll speak up for what they believe in and not conform to the expectations of previous generations. Millennials are willing to participate in the issues that affect the world around them.

8. They’ll give anything a go

There is a built-in sense of ‘I can do this’. Perhaps this is what some people interpret as ‘entitlement’, but I see it as a way to experience life that views new situations as possibilities.

9. Creativity is central to them

Millennials are the first generation in the decades to grow up in a culture where the economy isn’t growing. There is an openness to new initiatives and a willingness to return to traditional techniques and methods. The biggest selling items online often come from Kickstarter projects. The idea that a ‘job is for life’ is long gone, our millennials are seeing that it’s ok to move from one career to another and to re-train. In the YWAM community setting, this entrepreneurial spirit can be seen in getting involved in new initiatives and taking on existing projects and developing them in their own unique way.

10. They roll their sleeves up and get their hands dirty

Access to news based issues across the globe reinforces ideas that this generation wants to get behind. Values aren’t only handed down from their parents, but are developed and acquired by the individual. In the context of Holmsted Manor, the millennials who are part of our staff team have been exposed to social projects engaging with those in need in the UK and overseas and have been willing to get involved and offer practical help.Their heart for people and projects comes as a direct result of their intentional commitment to live out the values of the Christian faith.

In light of the redeemed nature of these characteristics of this generation, I wonder if having a workforce of predominantly millennials provides this mission movement with hope, rather than hindrance, in seeing the Great Commission completed? For the first time in centuries, we are surrounded by a society that has very little Christian influence exercised upon it. Morality, education and the values that determine the decisions of government, are no longer motivated by a Christian worldview. This millennial generation, once it has embraced the significance of the gospel and has embarked on contextualising its message, will have more reach into society than generations before it. At heart, YWAM is a missions movement and movement implies change. We can’t settle where we once were and still be relevant today. We need the people of today.We need this generation.The responsibility I have as a 50-something leader is to create space for the innate creativity and openness in these young adults to be cultivated… then to stand back and watch what happens!

Back to All News